On Friday afternoon I decided to take a quick run through Central Park. My Uncle lives about 8 blocks from the park, so I started off from his place. 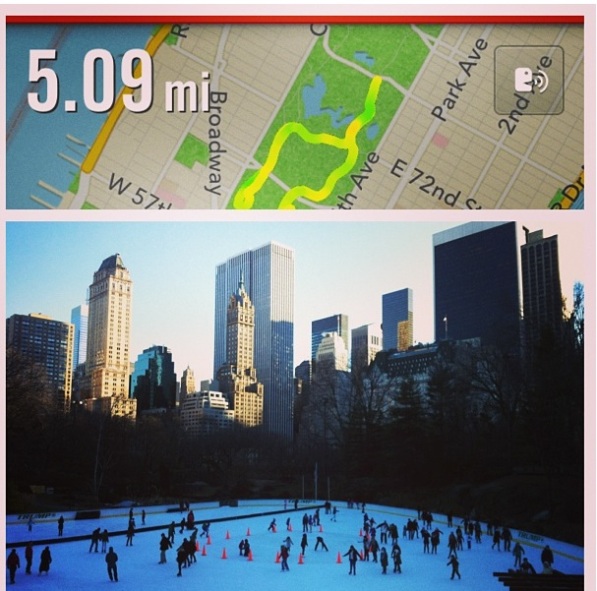 That was the longest 8 blocks of my life. Let’s discuss the pros and cons.

Pro #1: I got a great Plyo’s workout dodging people and jumping over grates.

Con #2: I probably inhaled the smoke from about 5 cigarettes in those 8 blocks, combined with car exhaust. I now have the black lung.

Pro# 2: I will no longer complain about Colorado’s air being so thin because at least it’s clean.

Con #3: New York is pretty flat. It might have a slight incline, but I can’t imagine training for a distance race here.

Con #4: Everyone stares at you, but no one smiles.  (though that may be because I was wearing a neon pink and yellow shirt and hadn’t brushed my hair).

Con #4: I always hate it in Colorado if I’m dying on a hill and some running pro comes speeding down towards me smiling at my misery. So it was sort of nice to be ignored.

Con #5: No one knows what “on the left/right” means. Once I got to central park, people were walking 5 a breast on the sidewalks, but wouldn’t move when I tried to call out to them. They would just slowly turn, look me up and down, and keep right on with their conversation.

Pro #5: The thought of how I wanted to punch them in the back of their smug head kept me entertained for a while.

Pro #6: I realized I am probably too old to be looking for Gossip Girl characters.

Overall, it wasn’t as bad as I made it seem. It was nice to look at the buildings and have something constantly distracting me as I ran. I’m sure over time I could get used to all the people and truly come to love it.

Now I’m back in Colorado and ready to get back into the swing of school and work. Yesterday I achieved a PR in Sumo Deadlifts. It wasn’t the heaviest I’ve ever done, but the most weight I’ve done for a high number of reps. Now if you’ll excuse me, I have this waiting for me… 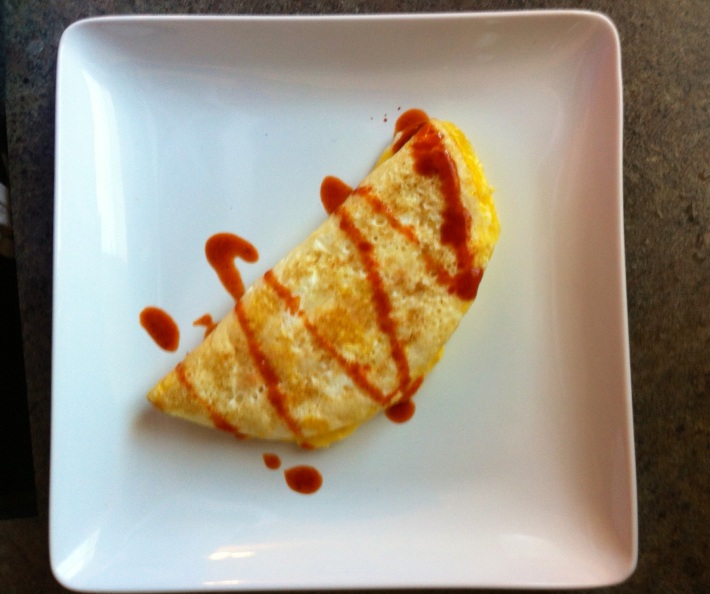